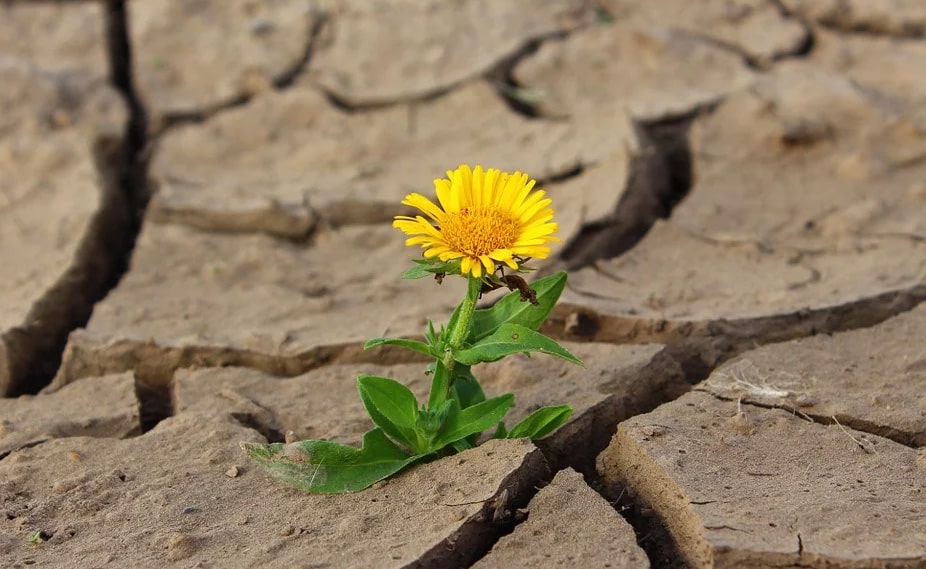 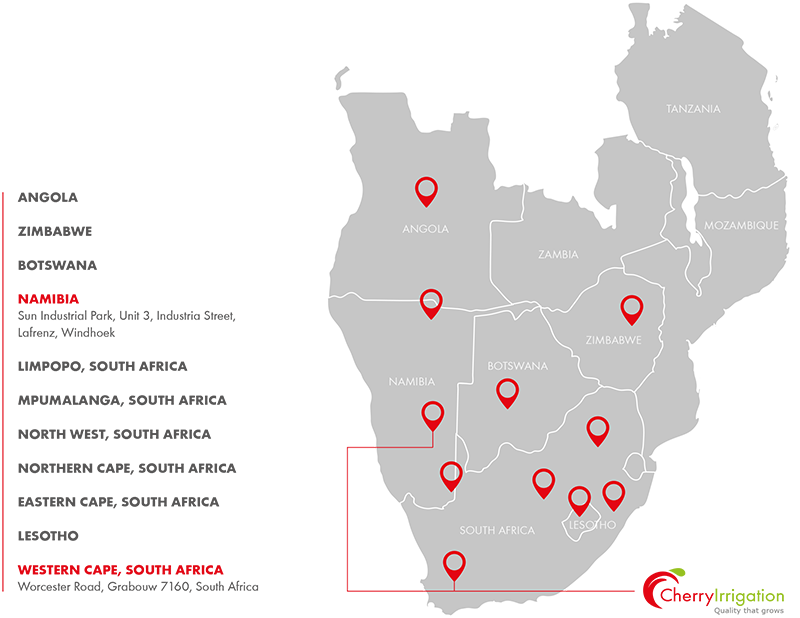 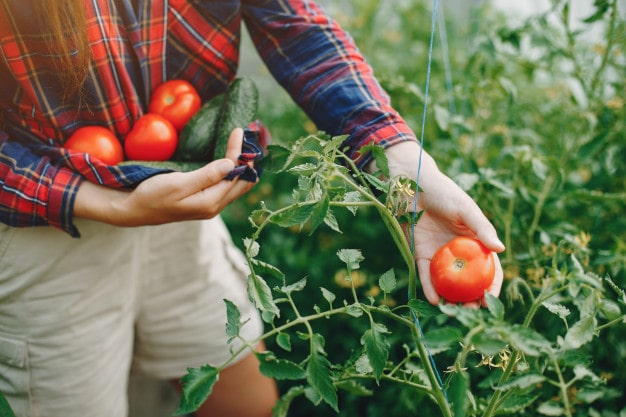 “Every irrigation or fertigation system needs to be designed for a set of specific circumstances – there is no such thing as an ‘off-the-shelf’ solution,” says Cherry Irrigation director Charles Cherry. 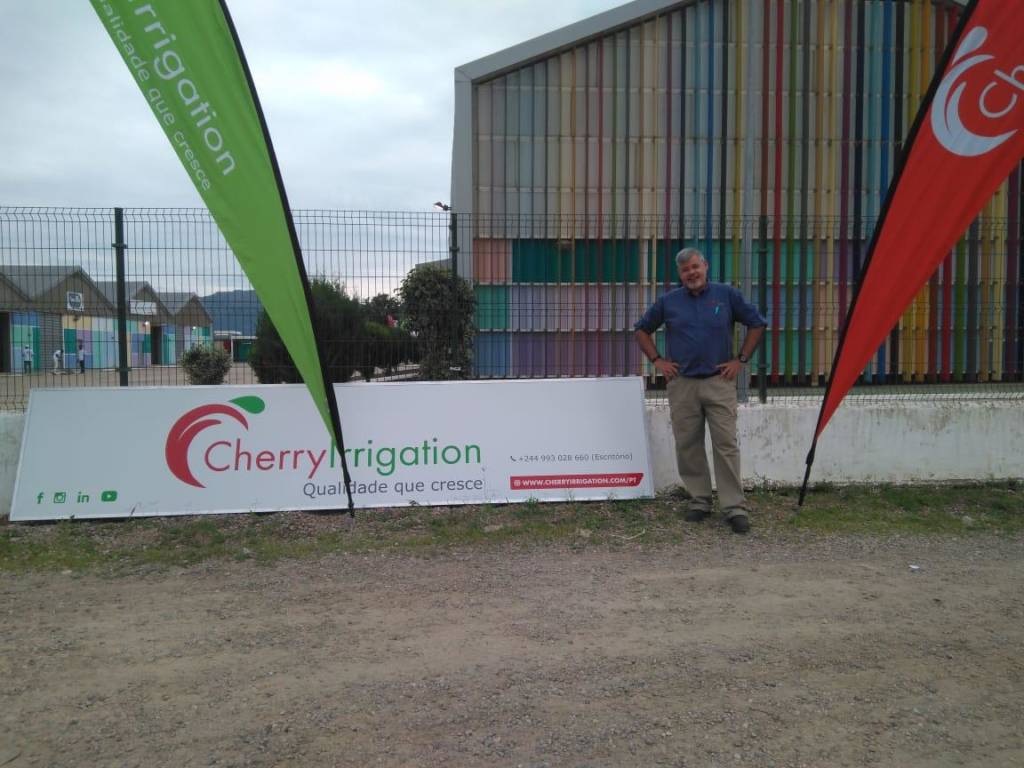