Thousands of people from all over the province gathered from early on Monday morning under flags and banners showing their patriotic spirit for this important day. Freshly surfaced roads were lined with people wearing t-shirts displaying the Angolan flag and holding black and red balloons. Restaurants and bars were bursting at the seams with crowds of proud and patriotic revellers.

The campaign clearly illustrates the government’s intent to uplift and empower its citizens. At the same time, De Sousa was realistic and honest about the challenges Angola faces. He made it clear that through collective efforts, the country could make good progress.

After the ceremony, VP De Sousa held meetings with local entities and visited businesses to learn more about current economic and social development projects in Quibala and in the province at large. His tour included a stop at the Quibala Logistical Distribution Centre (CLOD) on the outskirts of the town.

CLOD is also the complex where Cherry Irrigation has chosen to open its first warehouse and workshop in Angola. The reason for this choice is very strategic, as Quibala lies on the crossroads of important agriculture axes. It is therefore ideally situated as the launchpad for the specialised irrigation and fertigation services we offer. Cherry Irrigation Angola (CIA) plans to serve and support the local agriculture community of the region. We will work closely with both commercial and small-scale farmers to help them maximise their crop yields profitably and sustainably.

The Quibala region is known for making a fundamental contribution to Angola’s food security. Many hundreds of hectares in Kuanza Sul are under irrigation for maize, beans, cassava, vegetables, potato, sweet potato and peanuts. Fruits like mango and citrus are also produced in the region. Animal husbandry and dairy farming to produce milk and cheese are also situated in these parts. In addition, Quibala is currently at the centre of initiatives by private investors to develop coffee plantations and a lucrative export market for coffee beans. It makes perfect sense that we’re here, and VP De Sousa agrees.

When the vice president and his entourage visited our warehouse, our store manager, Victor Meia, explained our services and values. It was clear that the VP was already well-informed. He also spoke with marketing director Nelus de Waal in an interview that was televised. Later in the afternoon, national broadcaster TPA again interviewed De Waal, who has been active in the agro-economic sector in Angola for over twenty years. The news team even recorded footage of the inventory of our warehouse. Due to the Angolan government’s focus on subsistence farming, the NETAFIMTM Family Drip System NETAKITSTM and Flexipump were showcased in the newscast.

All in all, it was a successful day for the new irrigation player on the block. The country’s excitement (and ours) is understandable. In the past, irrigation planning and implementation have mainly been conducted by foreign service providers that leave Angola on completion of a project. With the opening of our warehouse, Cherry Irrigation has become the first permanent (local) service provider. After-sale services for our projects can also be delivered from Quibala to support and serve producers and growers.

This is a first and makes a huge difference in the minds of farmers. We are convinced that it will also contribute vastly to the sustainability of farming endeavours in the region, and are confident that we will prosper in Angola, along with the farmers and growers we support.

Here’s to quality that grows! 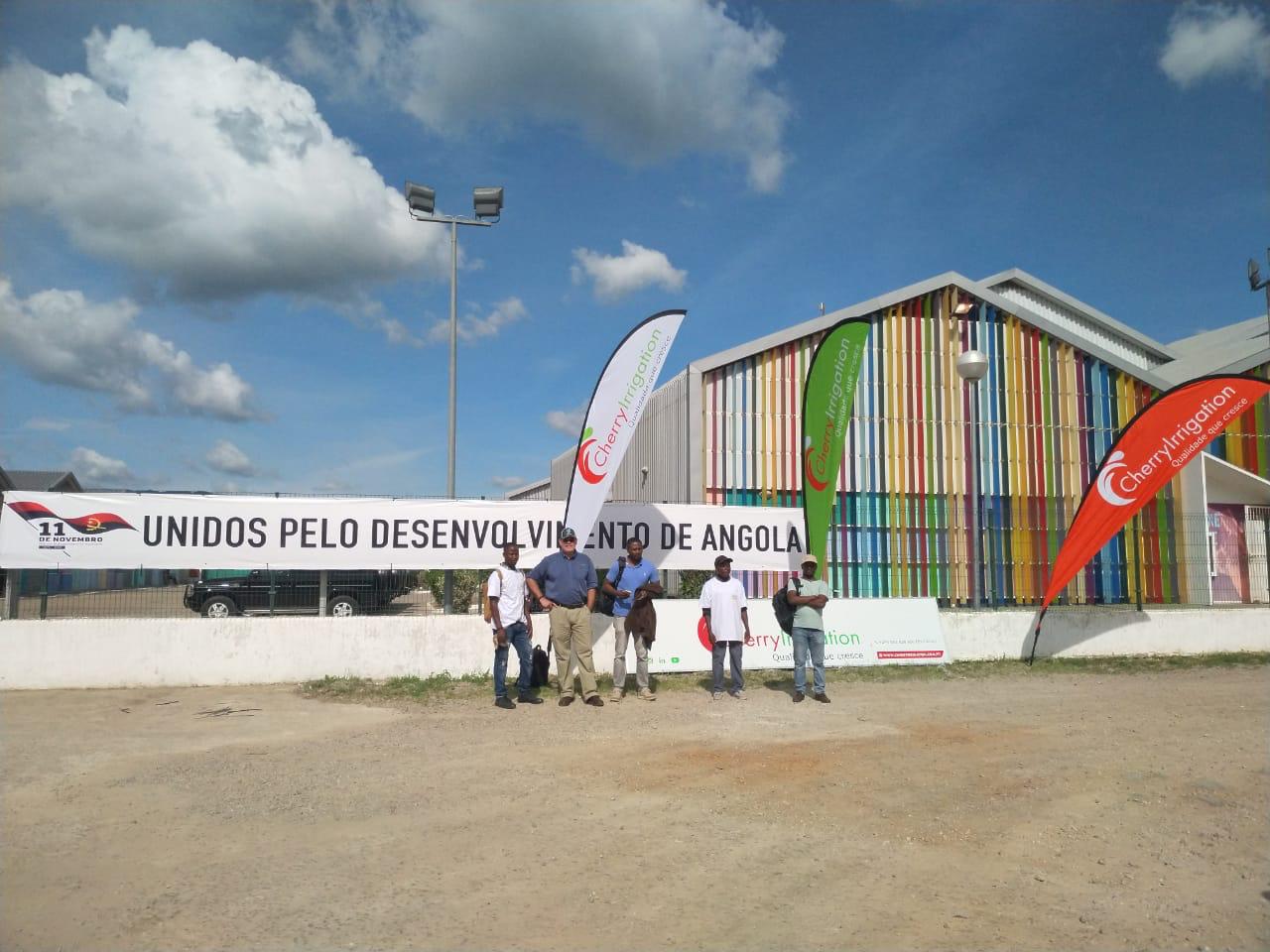 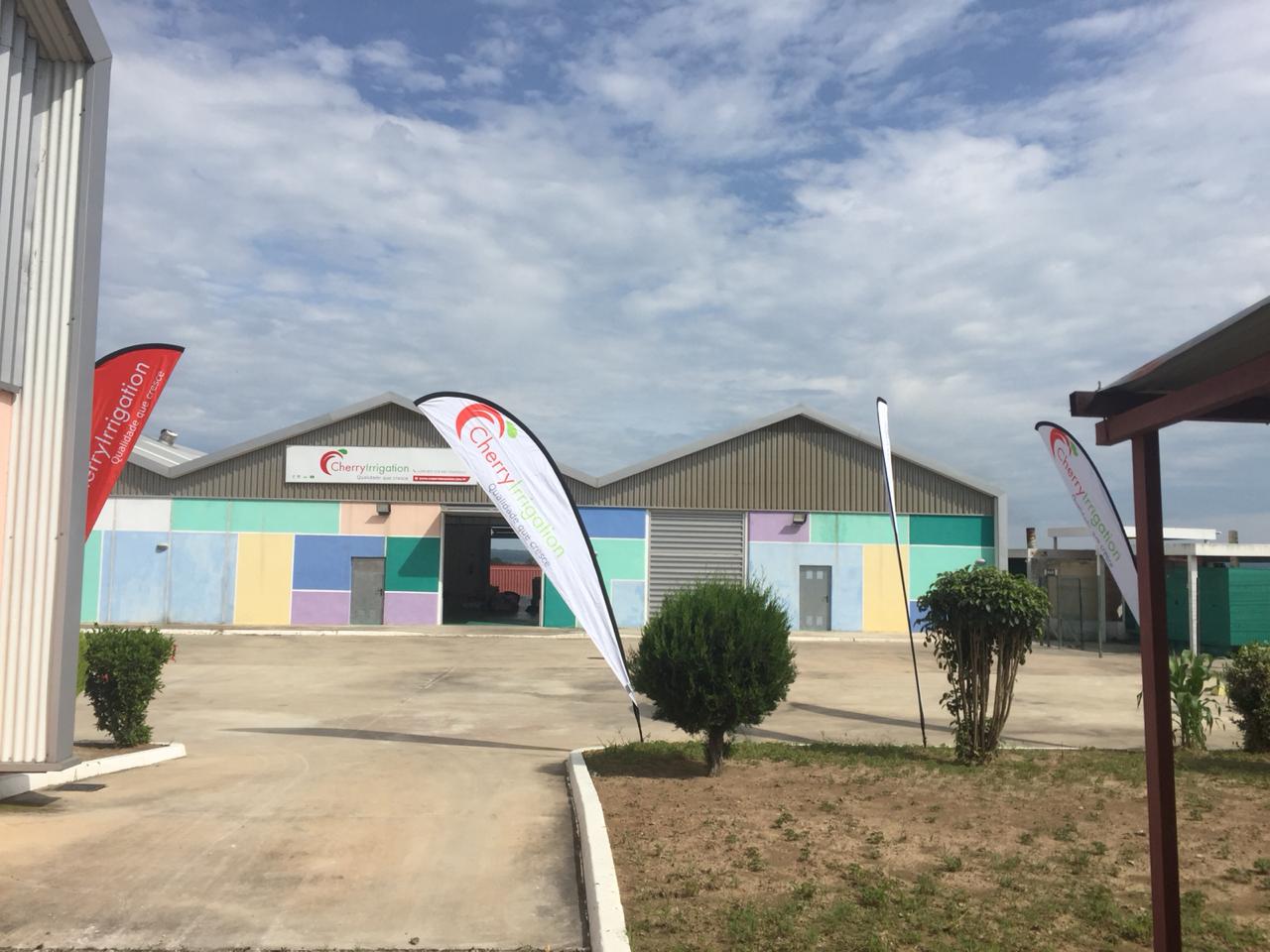 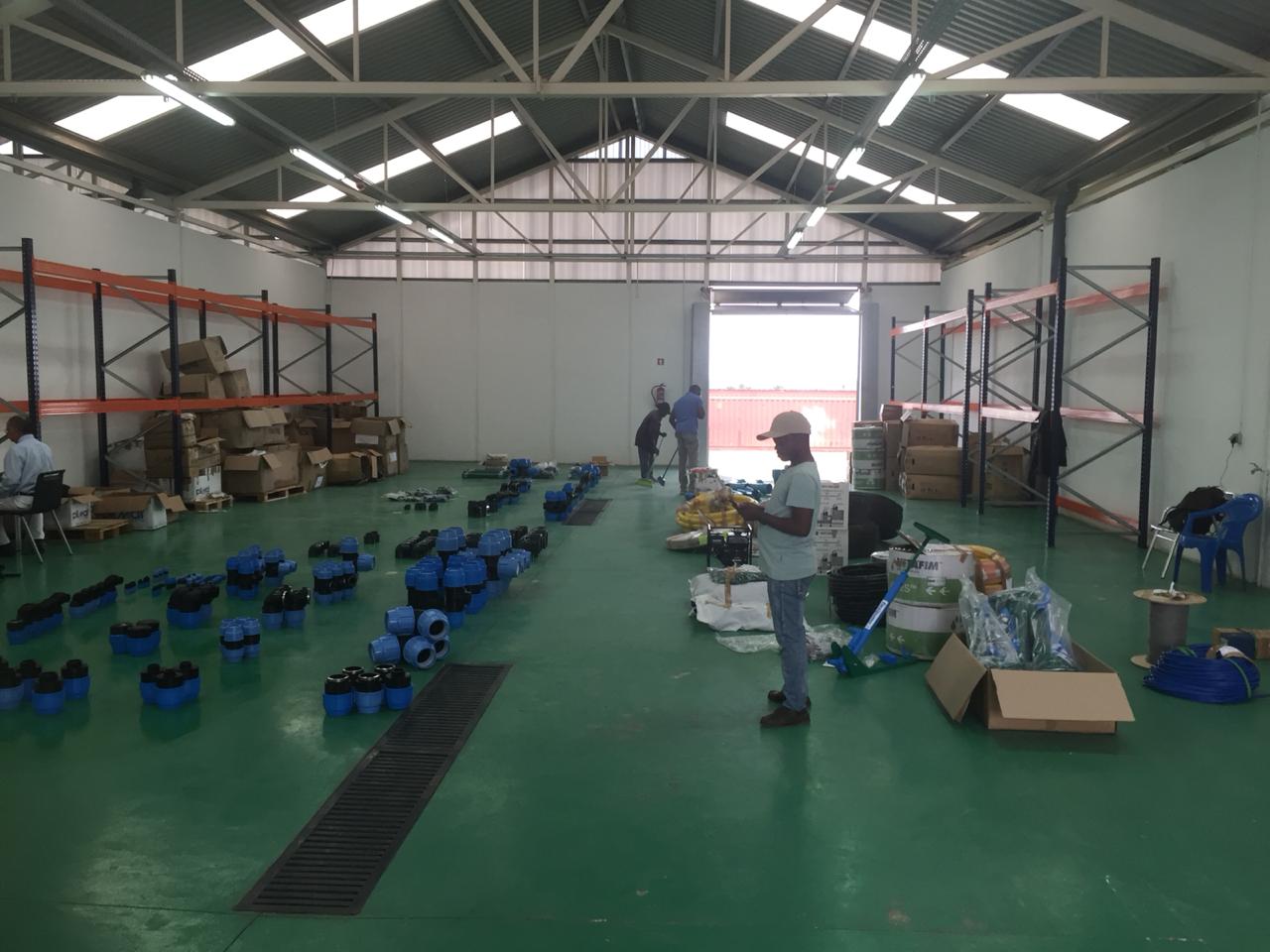 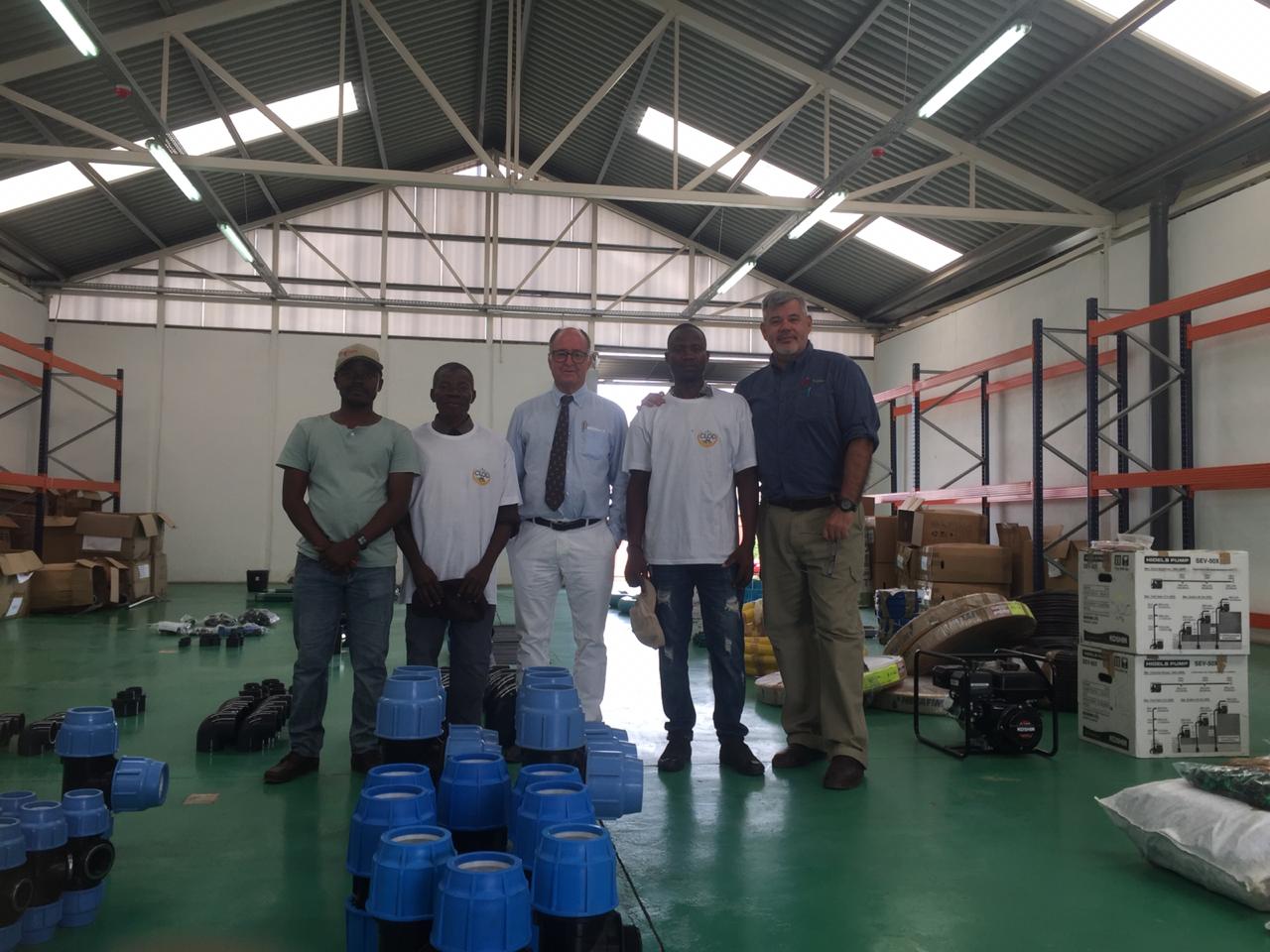